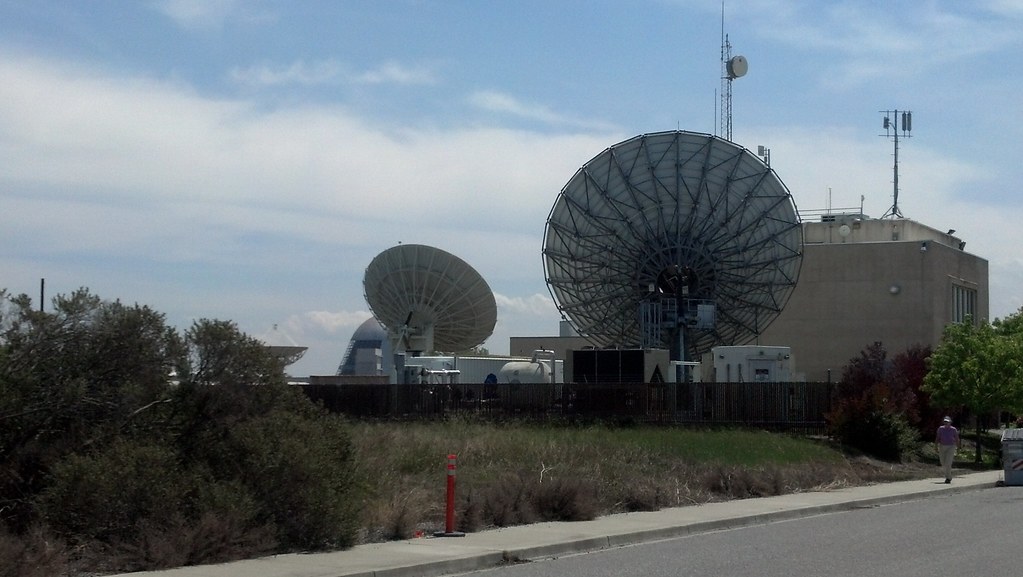 Above is a photo of the building that OpenStack ( nova at least ) was born in. That’s node number 6 on the internet, and the home of E root server. The dishes while no longer in use, used to provide internet to places like scandanavia. I also used to work there, as part of the Nebula Project.

Today the OpenStack foundation released their latest version of the software, code named Icehouse. Named for a street in Hong Kong ( where the last developers summit was held ). Many are just calling it Igloo because it’s easier. Anyways, to celebrate the new release of OpenStack, I’ll be trying to start up an OpenStack study group.

Read on for more detailed information… 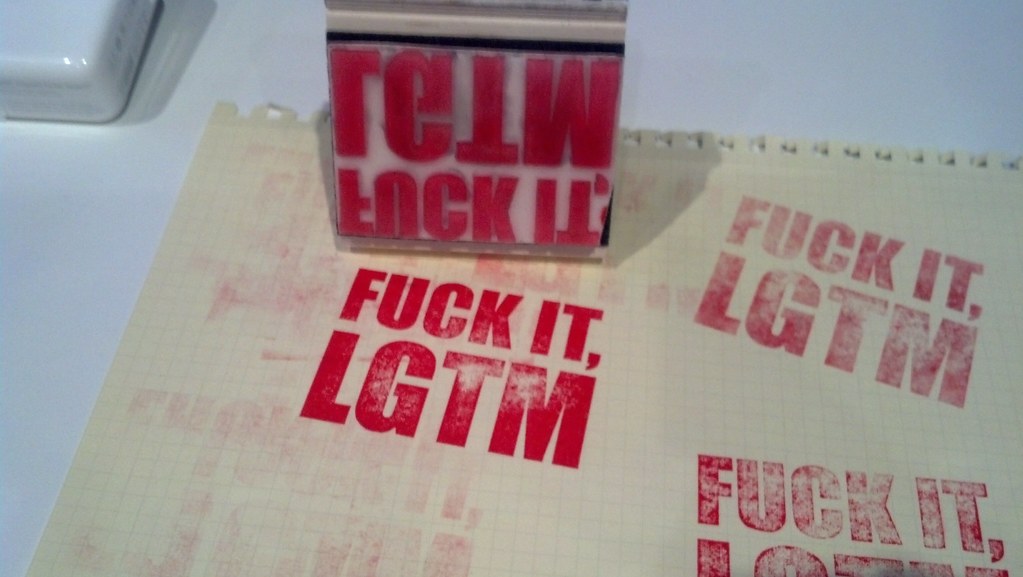 This first meeting will be fairly informal. An introduction to the group and the world of developing for OpenStack. If it looks like we’ve got a solid group of folks, I figure we’ll get a better sense of what it is we want to do going forward. For me, I’d like to setup a once a month block of time to hang out with other OpenStack folks and share notes or just hack away on ‘all the things’. I’d love to also maybe setup a show and tell time as well. So that folks who want to show off some code, or some project can do so. But very informal. IE no vendor pitches =P

Please only rsvp if you intend to come and really are interested in getting your hands dirty. This is not a networking event, or a sales pitch, or a recruiting opportunity. This is hackery. Pure and simple.

I figure you’ll need to have at least some rudimentary grasp of python and a pretty solid understanding of Linux operations and networking. I figure most people who would be interested would have exposure to OpenStack or similar software such as CloudStack, Eucalyptus or maybe even Ganeti.

At NYC Resistor. 87 3rd Ave 4th Floor ( no elevator we use stairs ) in Brooklyn NY. This is about three blocks from the Atlantic Pacific street station near the Barclays center.

NYC Resistor is a somewhat famous hackerspace with a focus on learning, making, and sharing.